One of the best ways to continue to educate ourselves (or just to have a great time) is by reading, so today we’re stopping by with some recommendations you should have on your tech shelf. Whether fictional or informative, these reads should get you thinking about the future of technology and the power it can have on our lives.

The Digital Ape by Nigel Shadbolt and Roger Hampson

If you’re curious to know how machines will shape our future, this book is definitely for you. Shadbolt and Hampson explore the ways we have always controlled machines and used them to our advantage, dispelling any fears that robotics will take over and replace humans in the years to come. 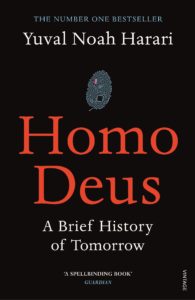 Homo Deus is the follow up to the renowned Sapiens, moving from an analysis of the past to Harari’s predictions for the future. This is a whirlwind read that looks at everything from artificial intelligence to human progression, ultimately considering what the next stage of evolution will look like.

The Industries of the Future by Alec Ross

Alec Ross was Hillary Clinton’s Senior Advisor for Innovation during her time as Secretary of State and has now written a book about what the future of the industry might look like with the growth of digital technology. Ross examines the specific fields that have the power to change the future, including robotics, AI and cybercrime. If you’re interested in how digital could shape the coming years, read this book. 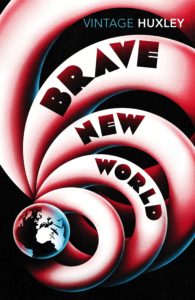 Huxley’s Brave New World is a fictional classic that brings a dystopian World State to life. In this futuristic universe (created in the 1930s), the author imagines a society inhabited by genetically modified citizens. The book made many successful predictions and assessments of the scientific and technological future, some features of which have now become a reality. For fans of 1984, this classic is a must-read for people who love to speculate about the digital age.

Female Innovators at Work: Women on Top of Tech by Danielle Newnham

If you’re passionate about closing the skills gap in tech, this one is for you. Through a series of interviews, Newnham explores the journey of women working in the heights of tech and how they navigated the male-dominated industry. It’s an insightful read about the industry and what we can do to improve things in the future. 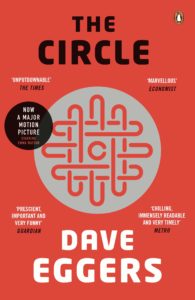 The Circle by Dave Eggers

The Circle is a fictional exploration of the internet and the power it has on human society. The book follows Mae Holland who is eager and excited to work for the most influential company in the world, a powerful internet organisation driving forward a new digital generation. However things soon take a darker turn, and the book begins to question the ethics of a connected world where our privacy, memory and humanity come under interrogation. If you love a good tech conspiracy theory, this one’s for you!

This is a staple classic for any reader, and arguably anyone looking to the future. Orwell’s fictional world looks at everything from totalitarianism to how governments can manipulate thought through new language and tech. If you love books that imagine the future without a hint of optimism and with a shed load of conspiracy, this one’s for you. 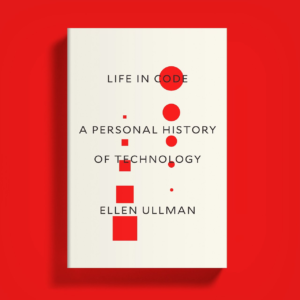 Life in Code: A Personal History of Technology by Ellen Ullman

Ellen Ullman moved to San Francisco and became a computer programmer in the late 1970s. She’s been a big voice in the industry since, providing cultural commentary on the world of tech through both thought-piece and fiction. Life in Code explores the last decade of tech and what the next 10 years could hold, unique in its humanistic and industry perspective.

Stay at The Cole Face

Find out more about our upcoming industry-leading events, get to know us and understand more about how we support the growth of UK SMEs. 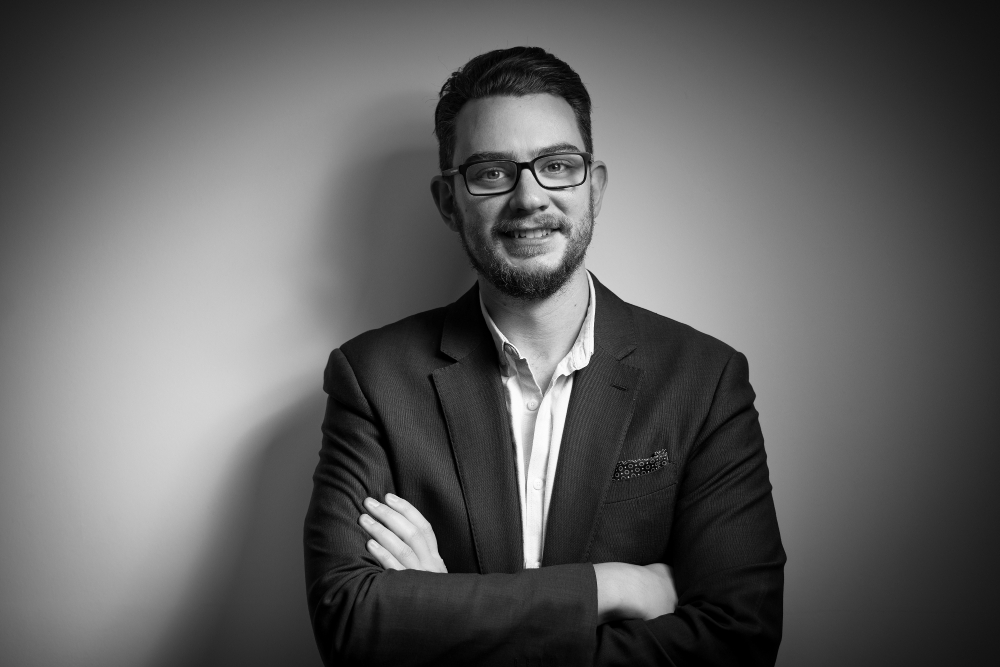 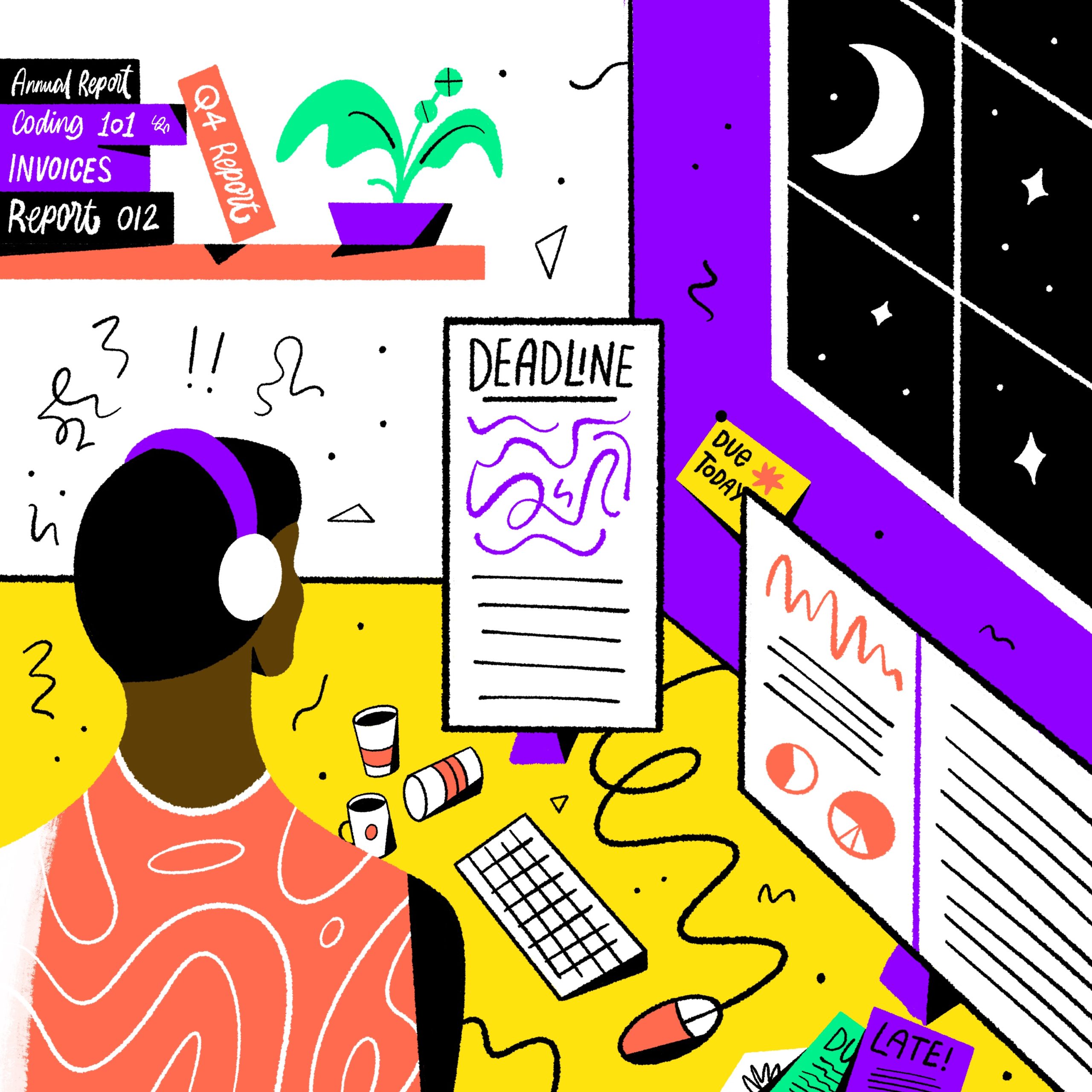 Lockdowns, employee wellbeing and burnout — can we all do better? 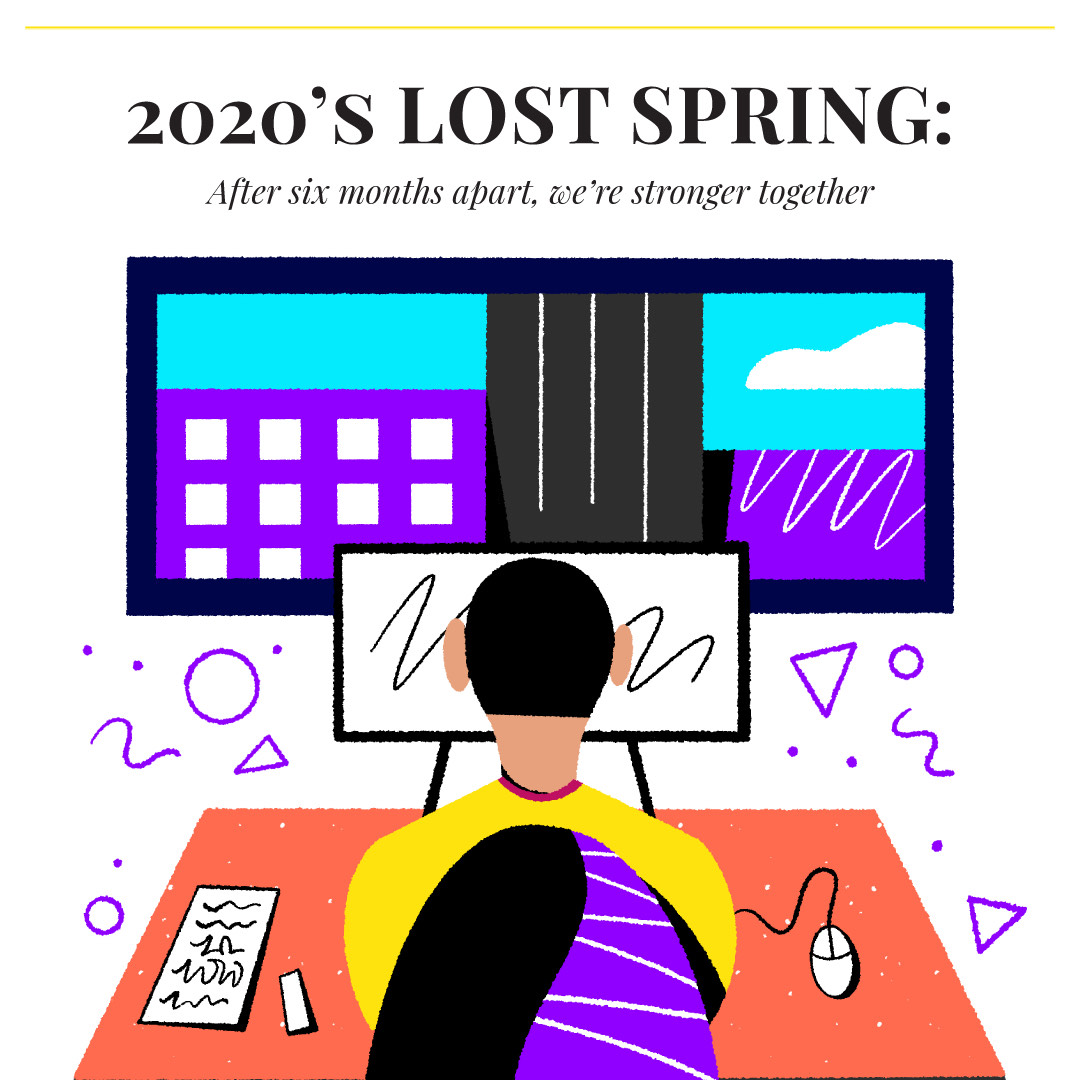 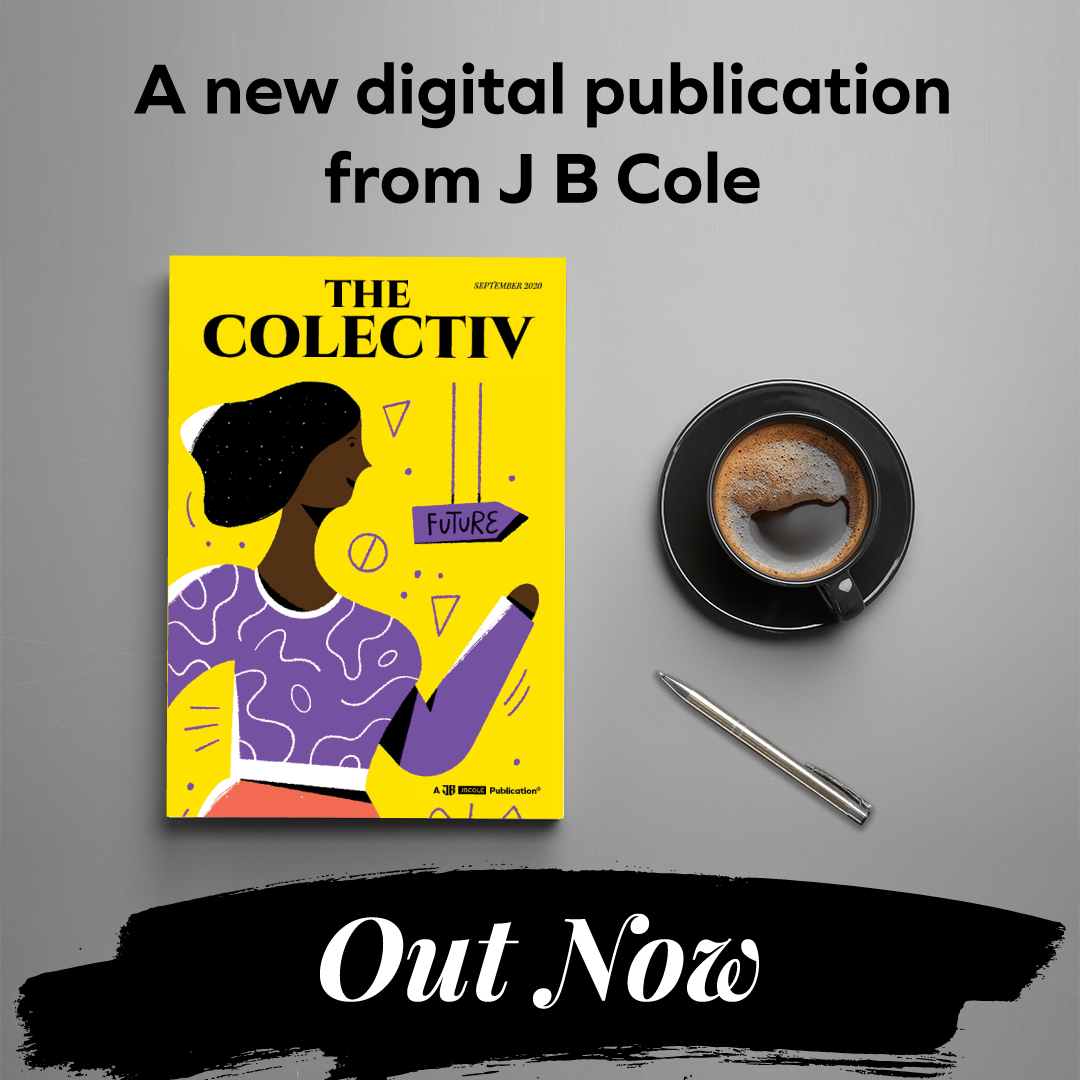 Welcome to The Colectiv 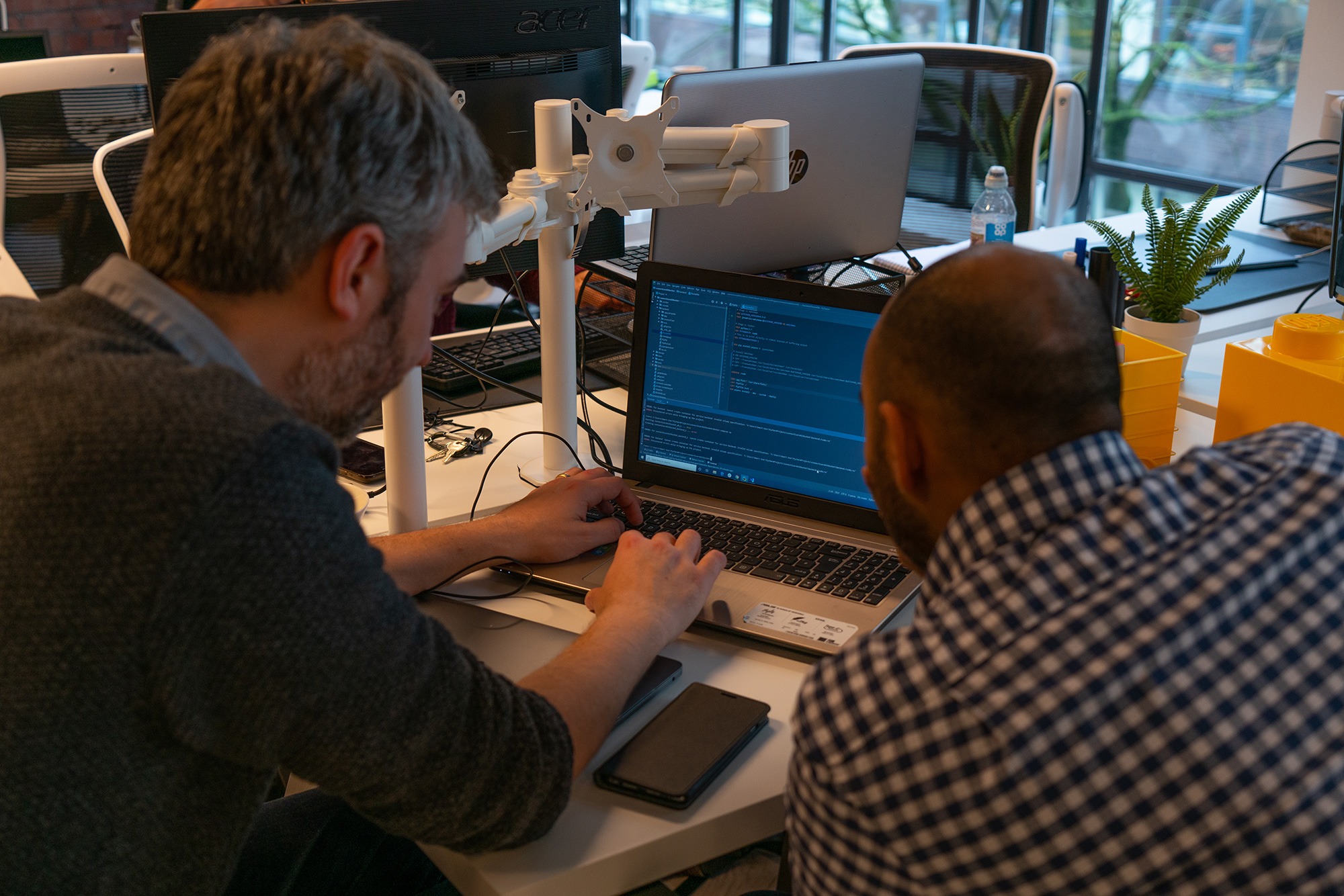 Welcome to the team Sunny! 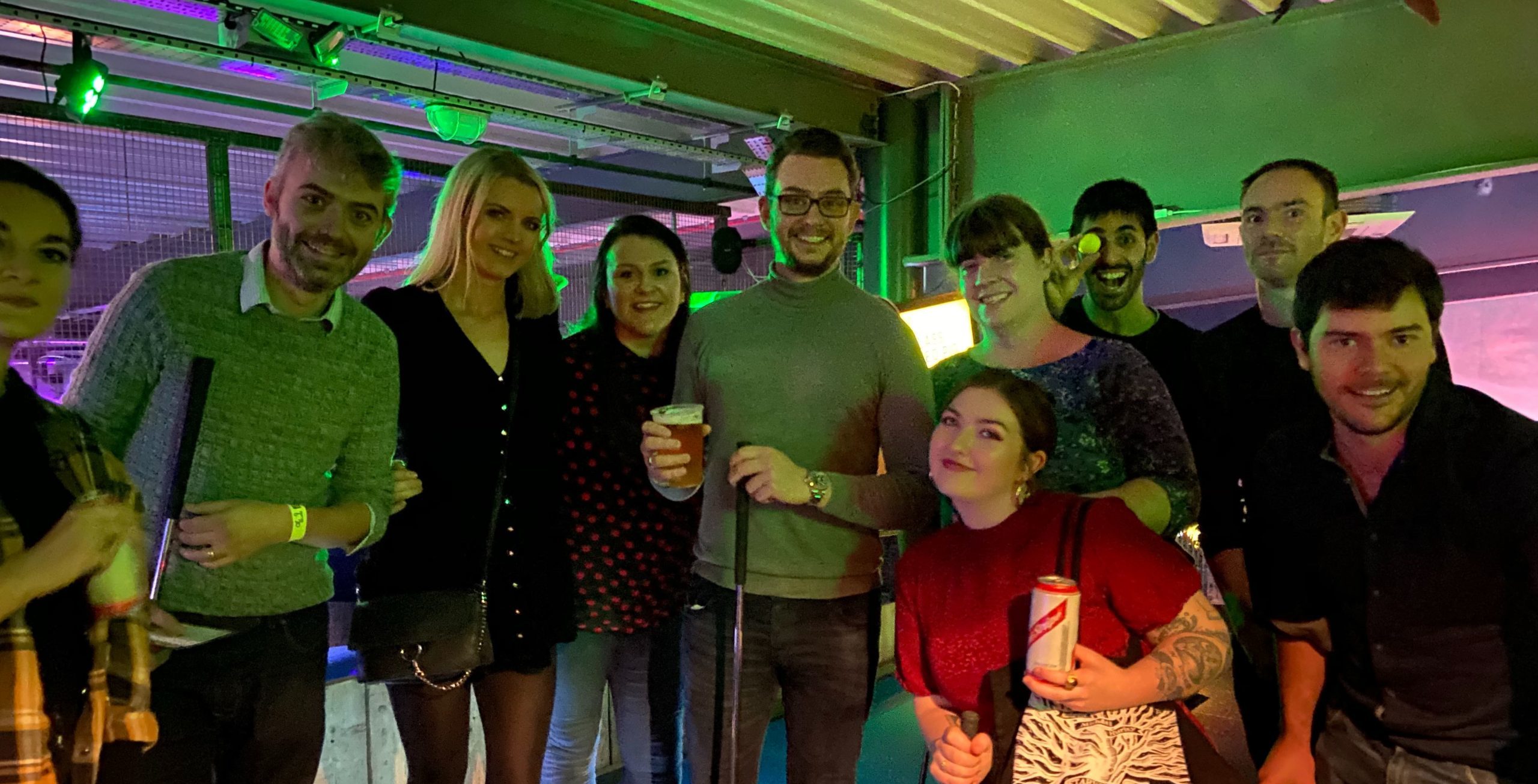 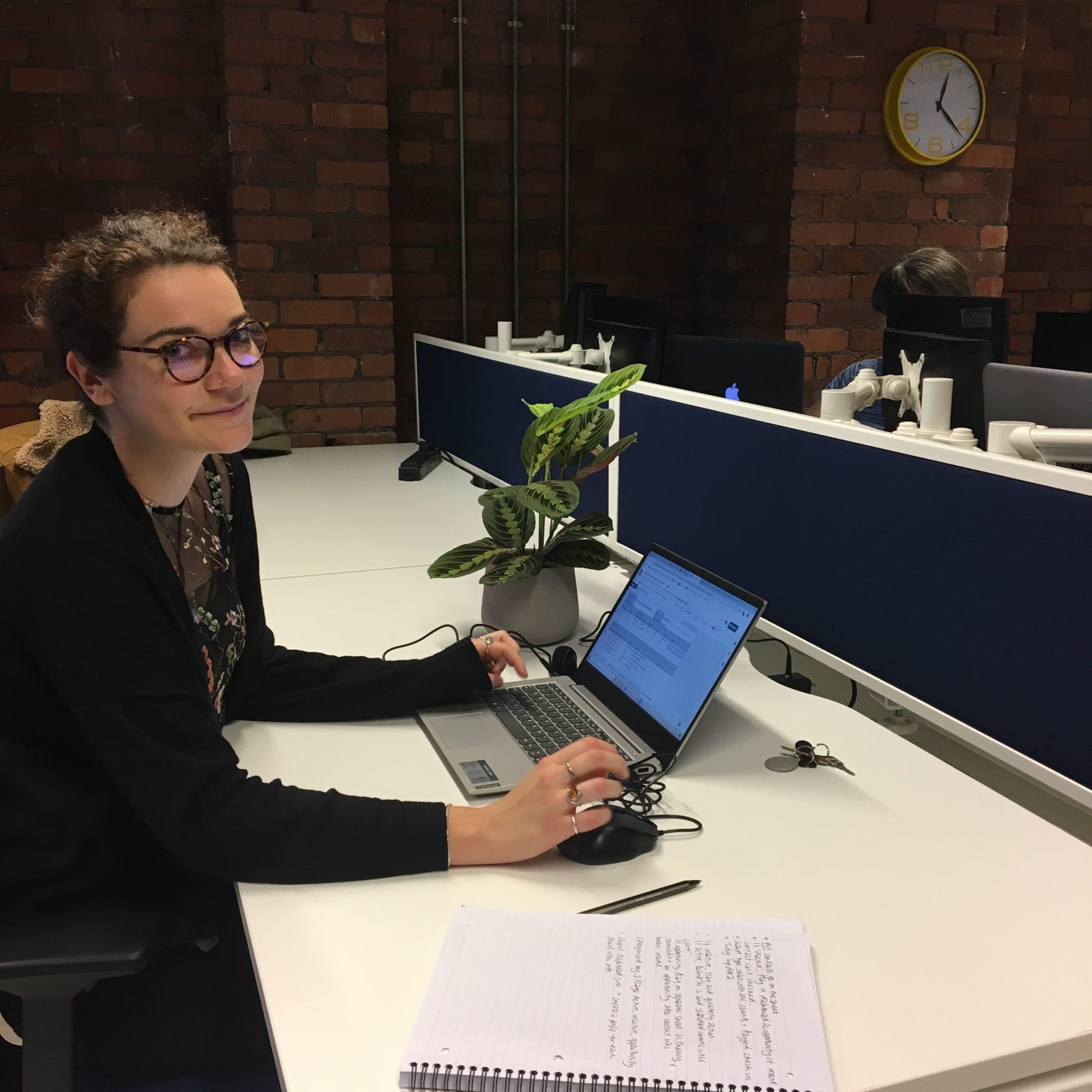 Welcome to the team Ellie! 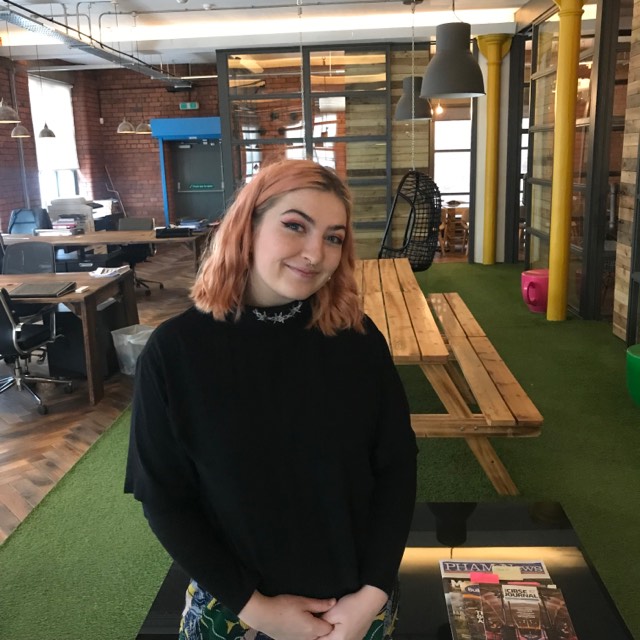 Welcome to the team – Beth! 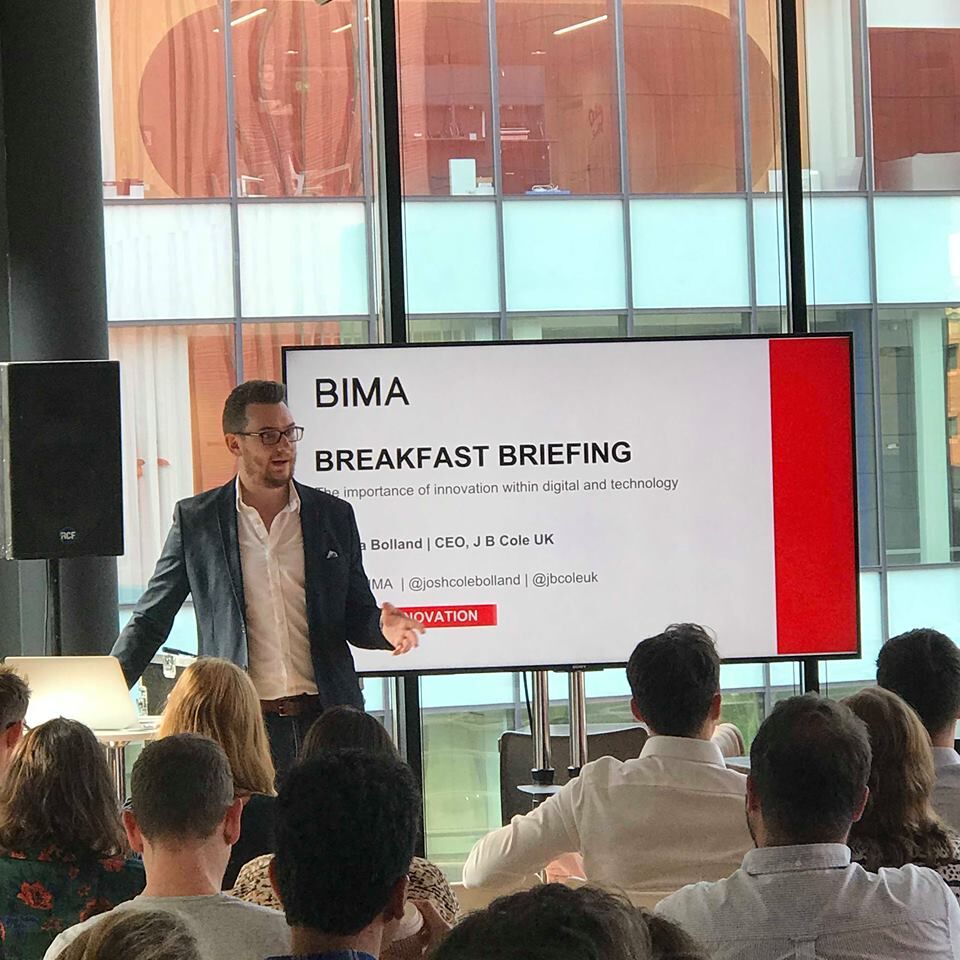 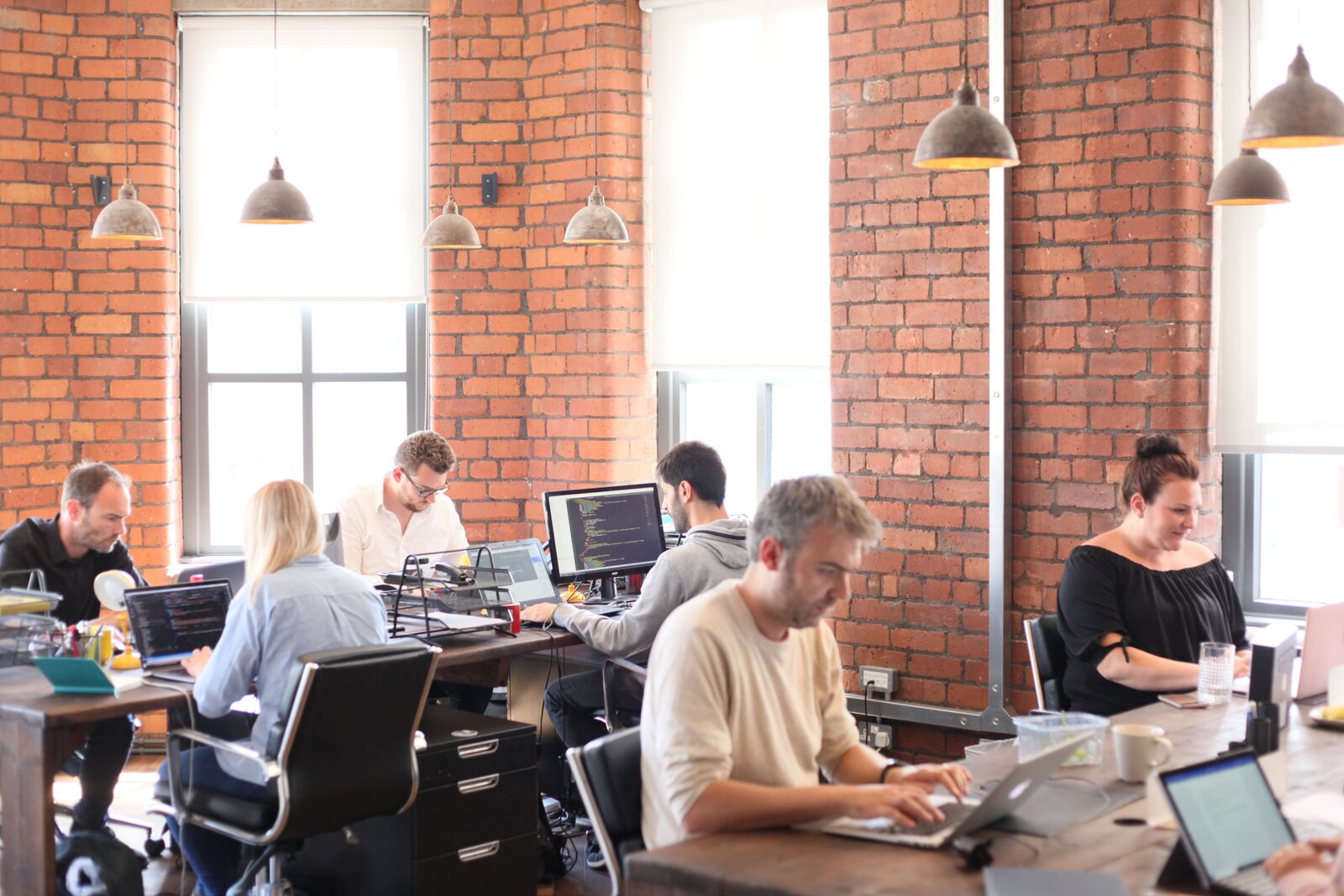 Proud to be featured in Web Designer Magazine

Lockdowns, employee wellbeing and burnout — can we all do better?

Around 60% of tech workers have suffered burnout. As we.